Welcome to  part-3, in this series on the death of Tiffany Valiante. ⚖️

Attorney Paul D’Amato has taken hundreds of people on what he referred to as “The Tour”, a ride-along of the three possible routes from Tiffany Valiante’s house to the point of impact.  In this episode, you will listen in as Paul takes Meg on The Tour.

What Happened to Tiffany Valiente: https://www.njcriminalpodcast.com/category/tiffany-valiante-netflix/ 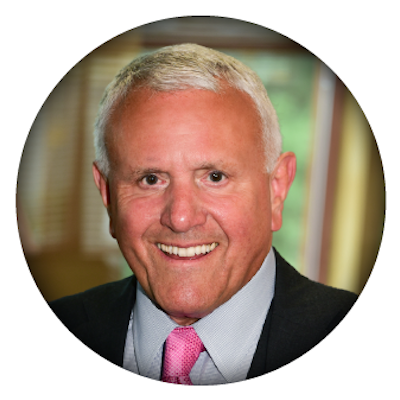 Paul R. D’Amato focuses his practice on representing victims of all types of accidents, including construction, products liability and pharmaceutical litigation. For more than 3 decades he has been representing accident victims. Paul represents plaintiffs in Federal and County Courts across the State of New Jersey.

He is a member of the American Association for Justice. Paul has received numerous awards for community service and has been honored in New Jersey Magazine as one of the top Plaintiff Personal Injury Attorneys. He was also awarded the AAJ Award for Monumental Efforts. He was also the Mayor of the City of Linwood and New Jersey State Assemblyman for the Second District of New Jersey.

Paul was born in Atlantic City and was raised there until the age of 6, at which time his parents, Willie and Grace D’Amato, moved to Margate. He graduated from Blessed Sacrament School in 1960, Atlantic City High School in 1965, Mount St. Mary’s College in 1969 and Georgetown University Law School in 1974.

Here are some great episodes to start with. Or, check out episodes by topic. 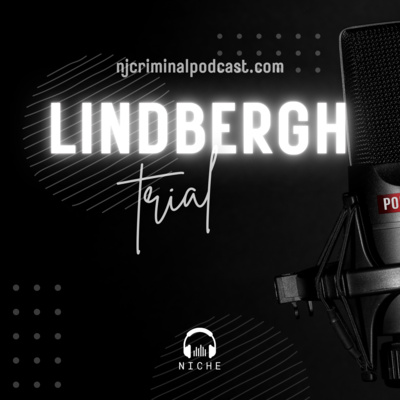 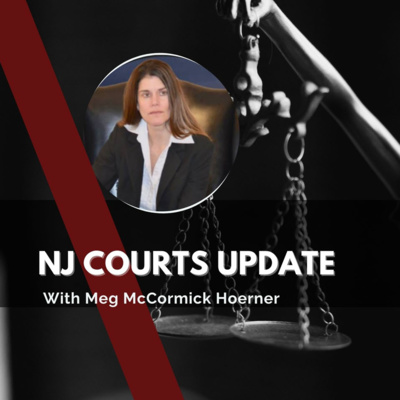 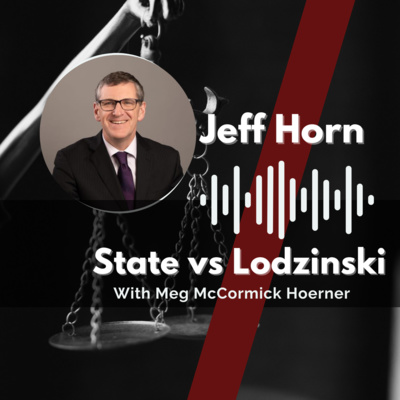 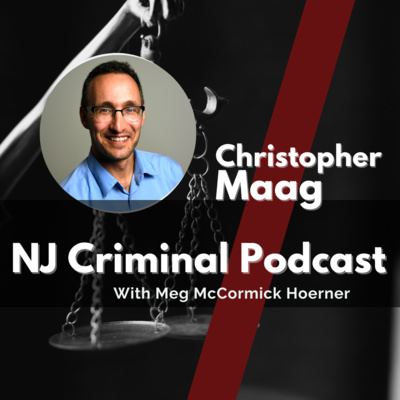 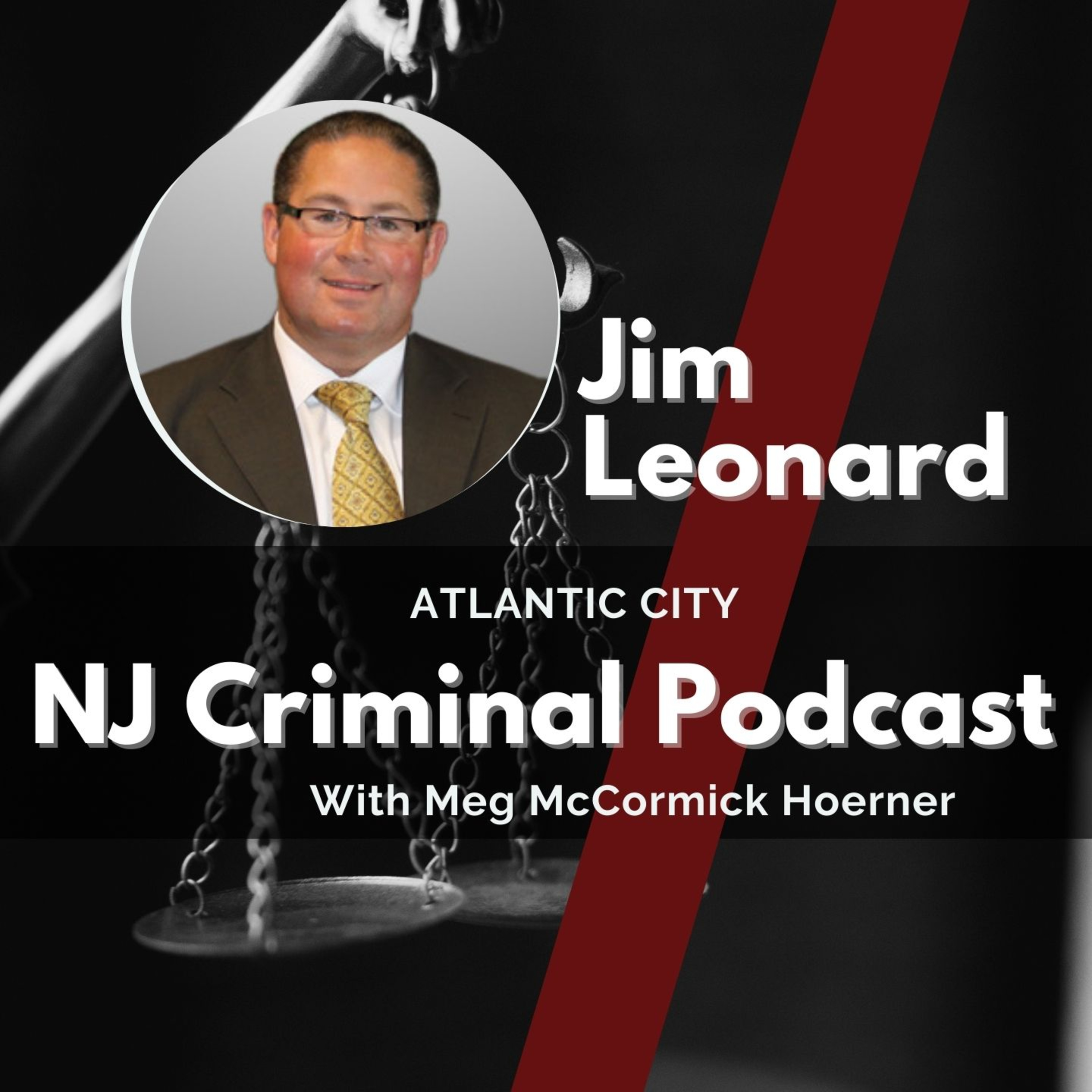 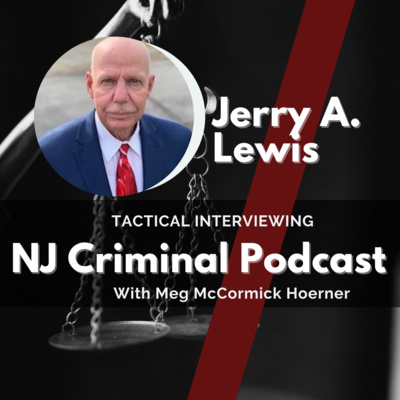