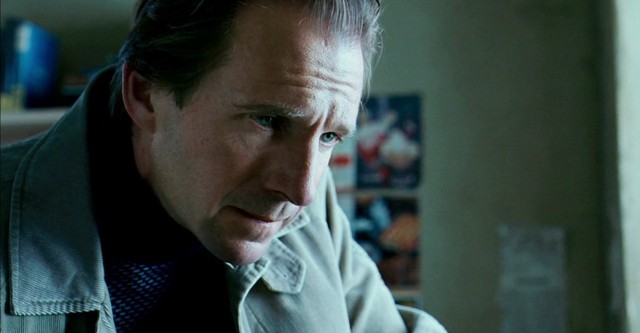 In this edition of Meg's court-movies, we bring you "The Reader"

The Reader is a 2008 romantic drama film directed by Stephen Daldry and written by David Hare.

Based on a 1995 German novel, the film stars Kate Winslet, Ralph Fiennes, and David Kross. It was also the final film produced by Sydney Pollack and Anthony Minghella. It opened in limited release on December 10, 2008.

The film explores the complexities of a court trial and its flaws and virtues. It is a classic. Sidney Lumet's direction is precise but light-fingered, allowing each character to stand out. The film offers an interesting microcosm of postwar America. It's a fascinating film about the trials that reverberate throughout our society. And it's definitely a must-see. 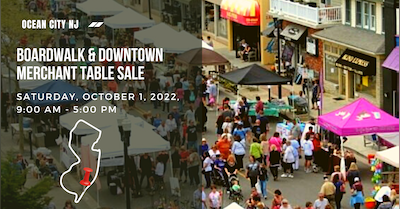 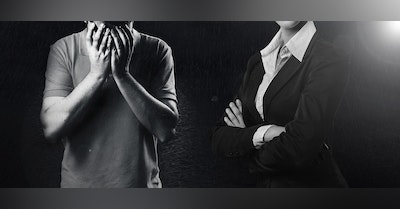